Get your strawberries before they’re gone 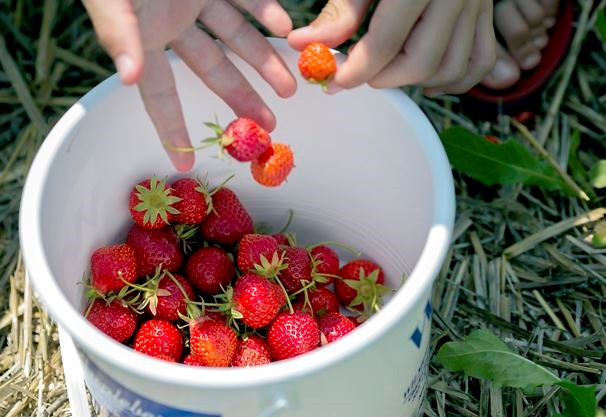 UXBRIDGE — This year’s unpredictable weather has resulted in a short and sweet season for local strawberries.

Forsythe Family Farms in Uxbridge is warning residents to head out now to pick your own strawberries, before they’re gone.

“The strawberry season is going to be short and sweet this year,” said Jim Forsythe, owner.

A cool spring delayed the start of the season, but several heat waves caused the berries to ripen very quickly.

“It was a matter of days,” added Leslie Forsythe, noting going into Father’s Day weekend farm staff expected to be able to open for you-pick strawberries by the middle of the next week, but found themselves opening for the season on Saturday after several days of high temperatures. 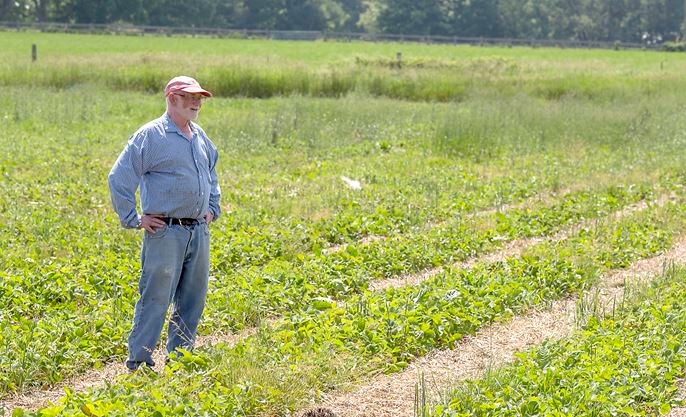 “It just hit that fast. Sometimes it’s a matter of days, and I know a lot of people plan to come the week after school lets out but the crop may not wait for them.”

She estimates strawberry seekers have until about the end of this week to pick prime berries.

“There will always be a few strawberries but it comes down to the quality of the berry as well,” she explains.

If you miss strawberry season don’t fret, because raspberries will be following closely behind. The farm will also be offering a selection of seasonal fruits and veggies throughout the summer including peas, beans, peaches, plums and more. For more information visit www.forsythefamilyfarms.com.